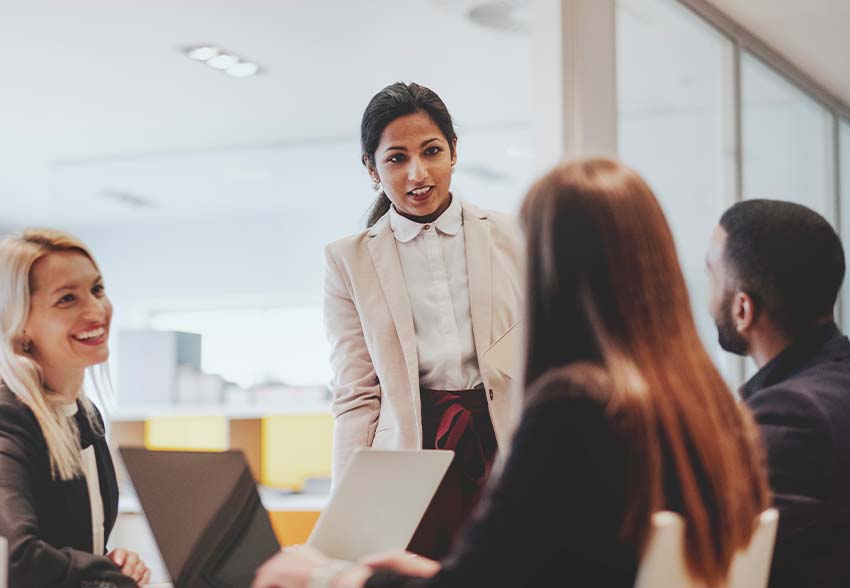 As the Great Resignation continues, quit rates remain elevated as 4.53 million workers left their jobs in April —26% higher than prepandemic levels. Despite April seeing the addition of 428,000 new jobs in the marketplace, the market continues to show a record-low number of unemployed workers per job opening and potential workers per job opening, including part-time workers who want fulltime employment, those who left the labor force but want to work and those who are unemployed. The childcare industry continued its slow growth adding 5,300 jobs in April, however the overall industry is still 10% below pre-pandemic levels. This upward trend is a likely indicator that some workers who previously postponed their returns to work due to a lack of childcare availability may have more options to consider in the weeks ahead —which in turn could widen talent pools within many professions.