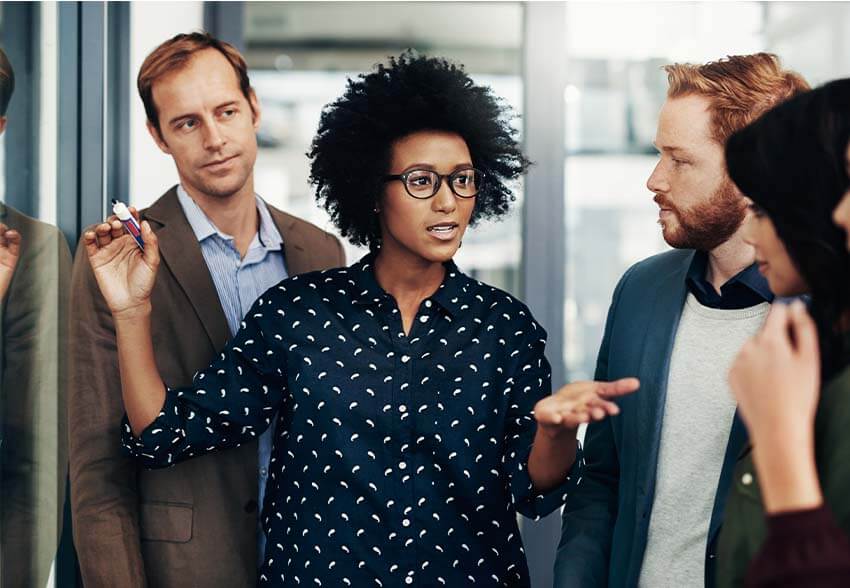 The private sector continued steadily increasing job growth, with 211,000 jobs added, while the government sector dropped another 12,000 jobs, averaging an overall increase of 199,000 jobs in December. Local sector job losses are not likely to improve in the immediate future as the government continues moving sluggishly to hire employees, and it has not increased pay rates to effectively compete in the market.

Average unemployment continues to diminish, dropping to 3.9% (from 4.2% in November and 5.2% in August) as an increased number of unemployed workers returned to the job market in December. Labor force participation has also slightly improved — from 61.8% in November to 61.9% in December — yet it still falls significantly short of pre-pandemic levels (i.e., 63.3% as of February 2020). Workers are still leaving jobs at increased levels — with a 24% increase in quits than before the pandemic and 4.5 million workers leaving jobs in November. Additionally, layoffs remain near record lows, and job openings are near record highs, leaving only 0.64 unemployed workers per job opening. 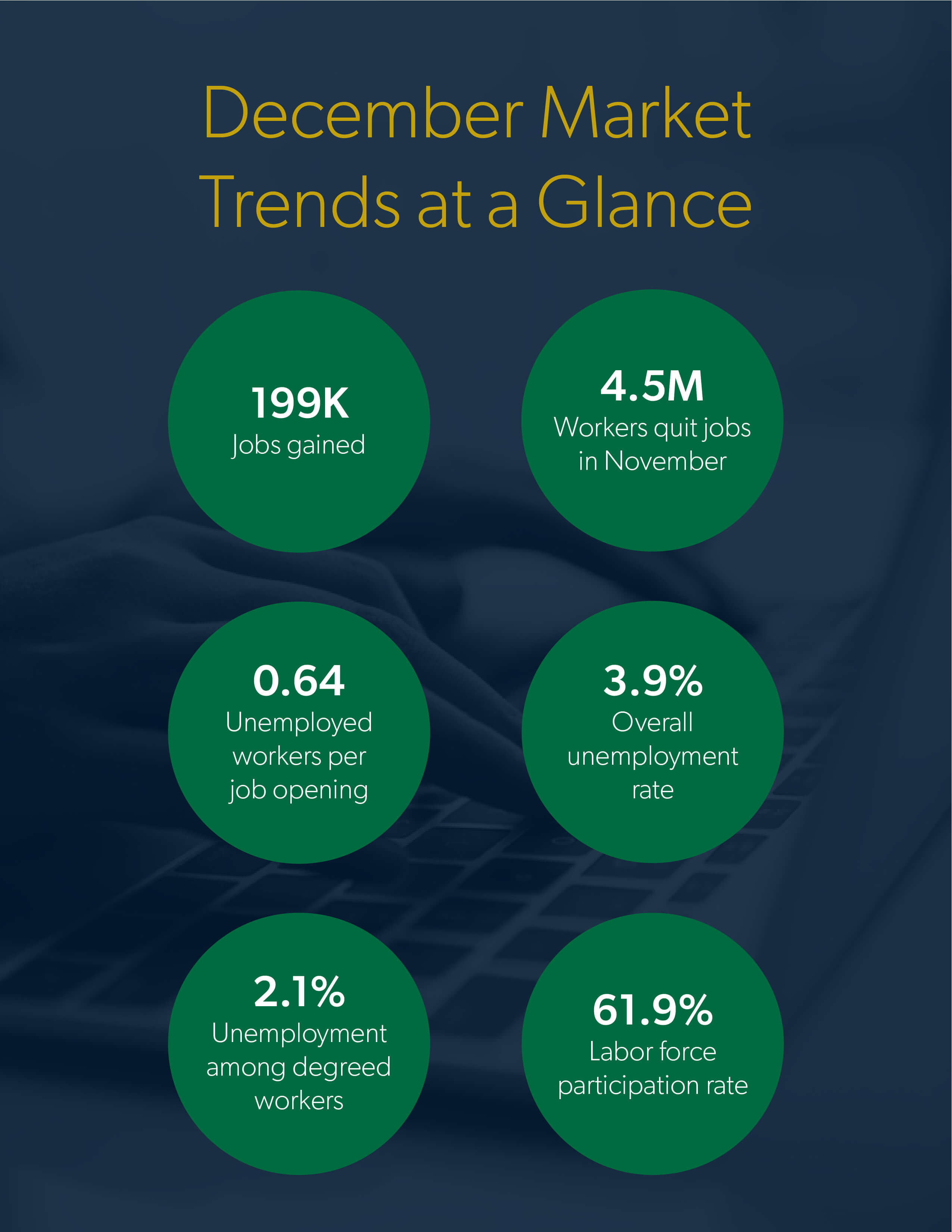